Living with – and Fighting for – CHANGE

As a business leader, you have many layers. I am no different. Many people see me as Chris Cicchinelli, the CEO of Pure Romance and co-founder of Living with Change, but not many know me as Chris Cicchinelli, a dad. Being a dad is, by far, my favorite and most rewarding title, but like any title, it comes with its trials and tribulations. Many of you have followed my journey with my transgender daughter, LC, from the very beginning. LC’s journey is just that, it has its ups and downs but it has turned out to be a beyond beautiful journey. We have been very fortunate, but unfortunately, with new bills being proposed in many states across the country, other families who wish to see their child live life as their true self, may not be as fortunate.

The last few weeks have been a trying time with at least 10 states proposing bills that seek to restrict gender-identity medical treatments for transgender youth by penalizing the doctors who prescribe them. While this proposed legislation, named the “Protect Vulnerable Children Act” in Ohio, has seemingly been triggered by political agendas rather than genuine interest for the well-being of the disenfranchised transgender population, it has been quickly making waves across the nation. As someone with a transgender child, I have had a front-row seat to the heartbreaking picture that is watching a child having to live life as a gender that they do not identify as. Once LC’s transition began, we saw a drastic change in her behavior and personality. Before that, she was at the bottom of her class, did not want to attend school, and was very uncommunicative. After her transition began and she was finally able to live openly and freely as the gender that she always felt she was, she became excited to go to school every day, eager to participate with her friends, and quickly became one of the top students in her class.

When my wife, Jessica, and I created Living with Change, we vowed that we would not only fight for our child but all children, because we understand the significance of being able to live as your true, authentic self. As our journey has continued, we recognize now more than ever, that we need to offer the LGBTQ+ community, especially the transgender community, our support in any way we can. With the recent legislation proposal, we must do all we can to make a difference—and it starts with speaking out. I am proud to see many physicians take a stance against these harmful legislations. “It’s a double standard to completely withhold a form of known beneficial medical interventions for this population when we provide medical interventions and treatment for youth for other medical conditions”- Dr. Scott Leibowitz, a psychiatrist and medical director of behavioral health at Nationwide Children’s Hospital’s THRIVE Gender Development Program. But—we can’t let these leaders take a stance alone. With the help of the Living with Change organization and all of our supporters, we vow to take a greater stance on fighting legislation and anti-inclusion laws that limit the rights of transgender children.

Did you know, a U.S. Centers for Disease Control and Prevention study found about 1.8% of high school students identify as transgender, and 24% of transgender youth attempted suicide in the past 12 months? And that another recent survey of more than 20,000 transgender adults found people who received gender-related medical treatment as teens were less likely to have suicidal thoughts? Those statistics are staggering—the first is hard to hear, but the second? That gives me hope. It’s why I choose to take on this fight—and it starts with education. To many people, being transgender is a complex concept. But I believe with conversation and a willingness to listen, comes change and understanding. With education comes empathy. As humans, the more we learn about one another, the more empathetic we become. If we open our minds, we have the opportunity to open our hearts and create a more accepting and inclusive world for everyone.

As you go through life, one thing that you will not regret is always fighting for what you believe in. If there is an injustice that you are passionate about, don’t leave the fight in the hands of others. Living with change isn’t enough; we must fight for change to make our world better than the way we found it. 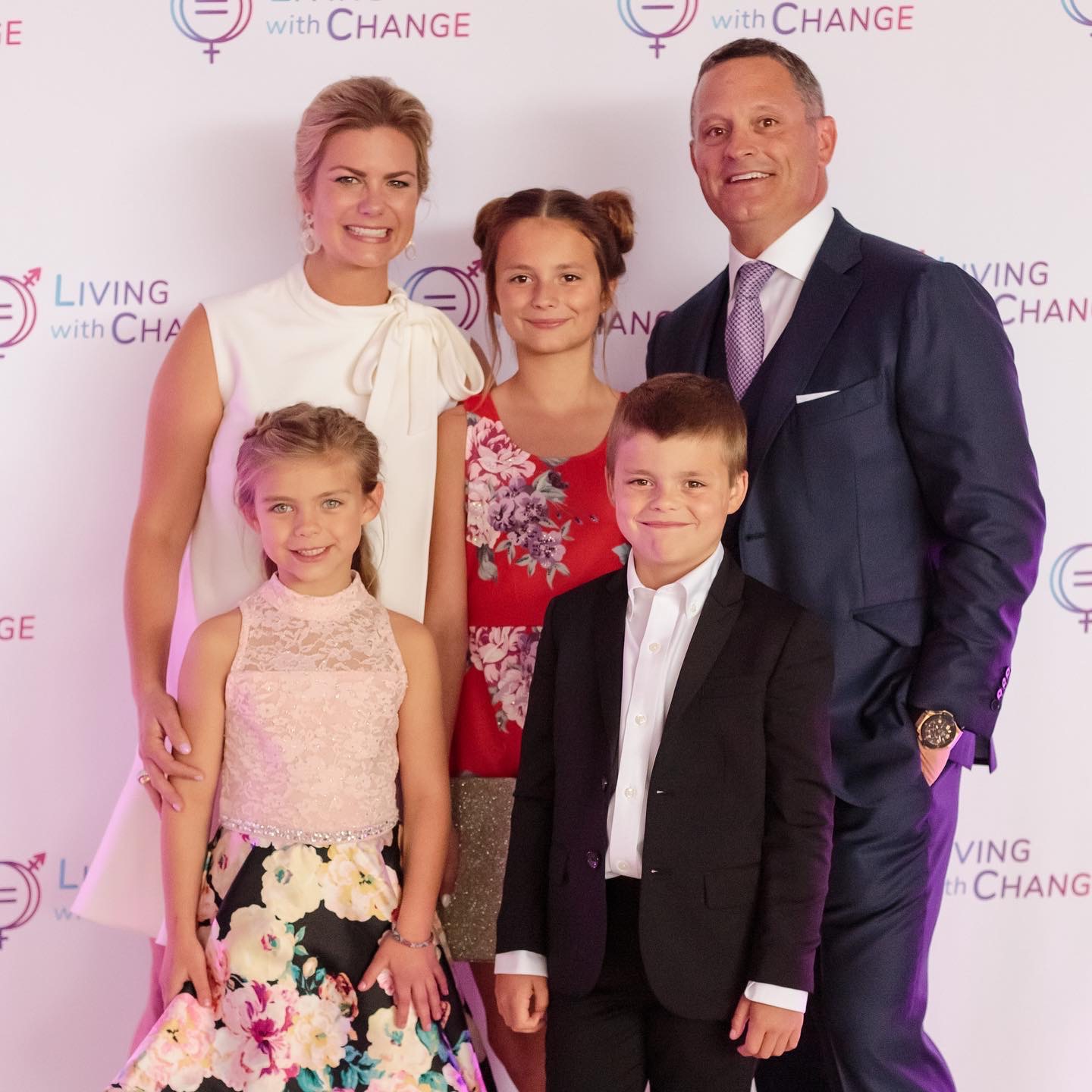