You can make things happen and create a new you at any age. It’s about having the will to reinvent yourself and establish new goals. But, some people give up before they even start. They’re completely paralyzed for a variety of reasons. Maybe you’re one of those people. They’re so common that I’ve given them names:

The Procrastinator: They are always putting off until tomorrow what they can do today. They want things to get better in their lives, but they don’t have enough money, enough resources, enough friends. They’ll do it once the kids get a little older, once they retire, once this, once that. They put happiness off into the future. When they were twenty, the goalpost of happiness was here. Now, at thirty, it’s there. It will never be right in front of them. But it isn’t just success and contentment that they’re pushing off to some unknown date. They’re pushing off everything of consequence, from desires to security to travel. “I’ll do it when it’s convenient.” What they want never happens.

The Quitter: They give up. When the going gets tough, they drop out of sight. In their mind, they set the bar so high that what they want to do can never realistically be achieved. It’s an impossible ideal. Moreover, a lot of it stems from what they see on social media, the idealized lives people put out there on Facebook and Instagram. Ninety percent of what they’re seeing is an image being buffed by influencers rather than a genuine lifestyle. They sit back and wonder, “How come that guy’s doing so little and driving a Bentley? I’ve been working my butt off, and I’m not even remotely going in that direction.” The glamorous life they can never attain kills their self-confidence and self-worth, leaving them mired in self-doubt and, finally, self-defeat. More people want to be led rather than be leaders, and influencers prey too often on the weak.

The Self-Criticizer: Too many business owners are overly critical of themselves. They seek but get no accolades all day long, so they’ll pick out every flaw about themselves and their business, and they’ll be nicer to a stranger than to themselves. Not only is this mindset spirit-crushing, but it makes it extremely difficult for them to design their lives because they’re too mired in misery to move forward. Meanwhile, they pursue validation and love from the people who withhold it from them the most. Instead, they need to wake up every day and understand they are the only person who can control their bliss.

The Self-Limiter: They think that because their mom or dad made only thirty or forty thousand dollars a year, that’s going to be where they should look in terms of their limitations, too. Maybe they moved back in with their parents after college. They alternate between menial jobs and unemployment, and they think this is as good as it’s ever going to get for them. They don’t even see a path to independence with their own apartment or house. Education is the way to change that belief and instill some understanding that altering that mindset is possible and essential. Change is inevitable, but growth is an option.

The Fraidy Cat: Yes, I’m using the term “fraidy cat,” but it’s to make a necessary point. These people are afraid to take a chance and risk both success and failure. The fear of failure is only part of it. “I’ll just keep things the way they are, even though I’m not really happy because it’s too risky to my status quo to try to change,” they think. They don’t know how to handle success, either. “Oh my!” they think. “What if it works out? I’ll be so tied up with my job that I’ll have no time for myself. No one will ever leave me alone!” These people get too comfortable with their mediocrity, and it’s their very comfort with ordinariness that traps them on a treadmill to nowhere.

Do you see yourself in any of these stereotypes? Hopefully not. But it’s important to recognize that to reach any aspirational goals, you have to create a design that will establish a pathway to get you there. Minus that design, too many distractions, or other priorities are bound to get in the way. Any age or stage is the right age or stage to create your life design. Age is another of those things that people use to hold them back. “I’m too old” or “I’m too young” or “I don’t have enough experience.” These are all just excuses. Be stronger than your excuses- only you control your attitude and mindset! 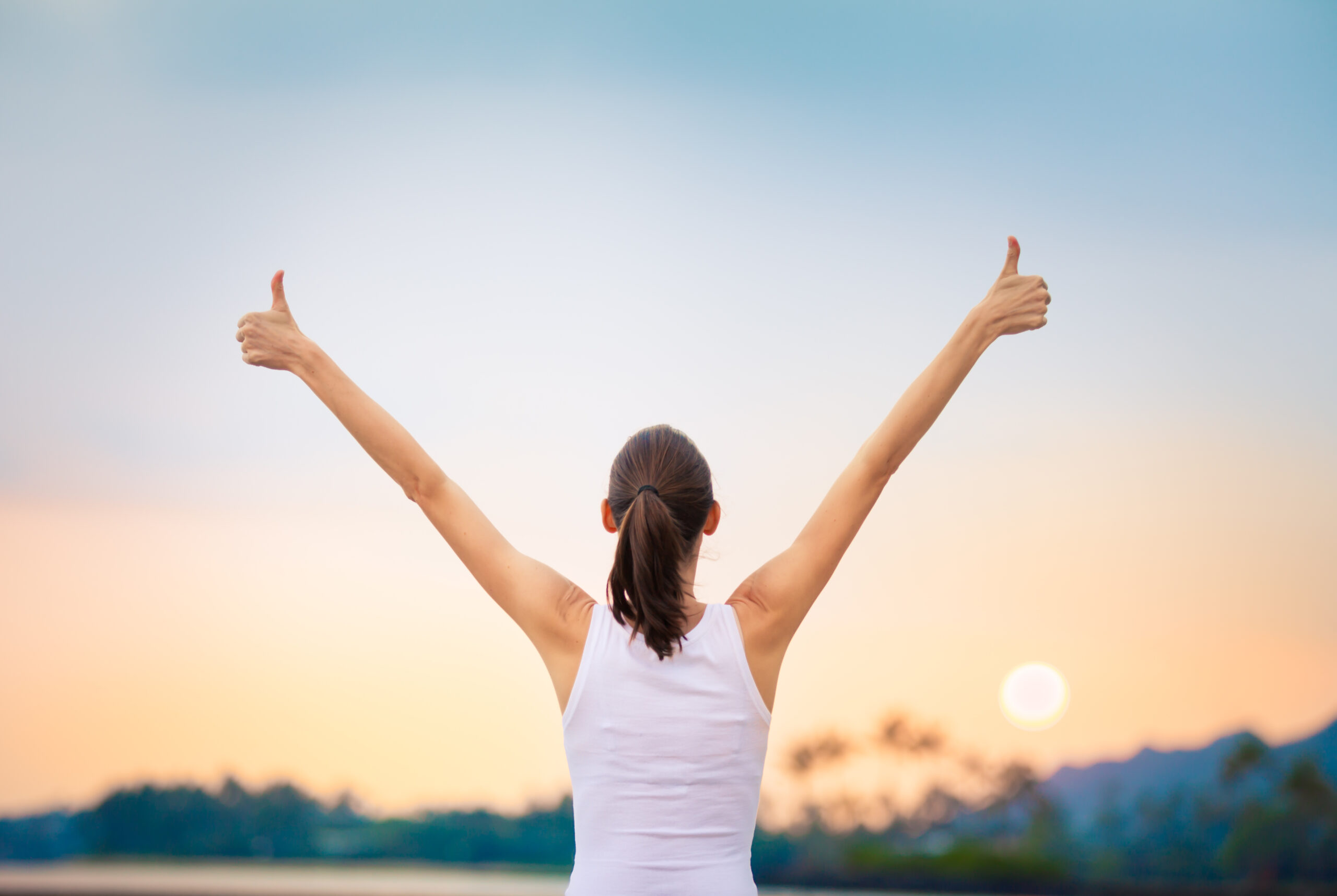 I really needed to hear this today! Thank you Chris! I don’t know how many times I probably would have quit, if it wasn’t for your motivation and inspiration!!