Stay on an even keel even when you’re provoked

I admit it: I sometimes allow my emotions to get the best of me. Nothing will make that happen quicker than having someone go off on a tangent against CEOs and their compensation. Oh man, does that get my blood boiling. These critics never take into account the sacrifices that some of these executives make. Instead, they just gripe that the execs are earning X amount more than the average employee.

What they fail to understand is that people like me didn’t earn much for the first decade while growing the business and that, if you look at my hours versus my salary, I’ve probably made two dollars an hour. I promised myself that if I ever wrote a book, I would make this point that you shouldn’t cast aspersions until you’ve walked in a CEO’s shoes for a day. And if you think it’s not a fair system, put in the time and become a CEO yourself.

Another thing that grates is the idea that as the CEO of a direct or multilevel marketing operation, I’m overseeing some sort of pyramid scheme. No! No! These are real women running real businesses. Our consultants do not just take orders and ship the products out to their customers. They are in charge of the marketing. They’re selling. They control inventory. They figure out their own payroll.

Here is how I tell those same consultants to respond to the pyramid scheme charge: every business—not just traditional multilevel marketing operations—is, in that context, a pyramid scheme. You have a CEO at the top, vice presidents beneath him or her, directors beneath them, then managers, and so on.

I could break down every business in the world and show you that it’s in some ways a pyramid. Mark Zuckerberg runs a pyramid of sorts at Facebook. Sarah Blakely has one at Spanx. Elon Musk has one at Tesla. Jeff Bezos has one at Amazon. Heck, Amazon is the biggest pyramid setup going. The president of the United States must be running the biggest multilevel marketing program there is.

But don’t get me started.

This is a long-winded way of saying that you shouldn’t sweat the small stuff. You should let things roll off your back. Don’t be like me! (Just kidding. Be like me—in most things, anyway.)

(Pure Romance’s legal response as to why we are 100 percent not a pyramid scheme is simply this: “Unlike a pyramid scheme, where individuals make money only by recruiting other people, the primary source of our consultants’ income is retail sales of products.”) 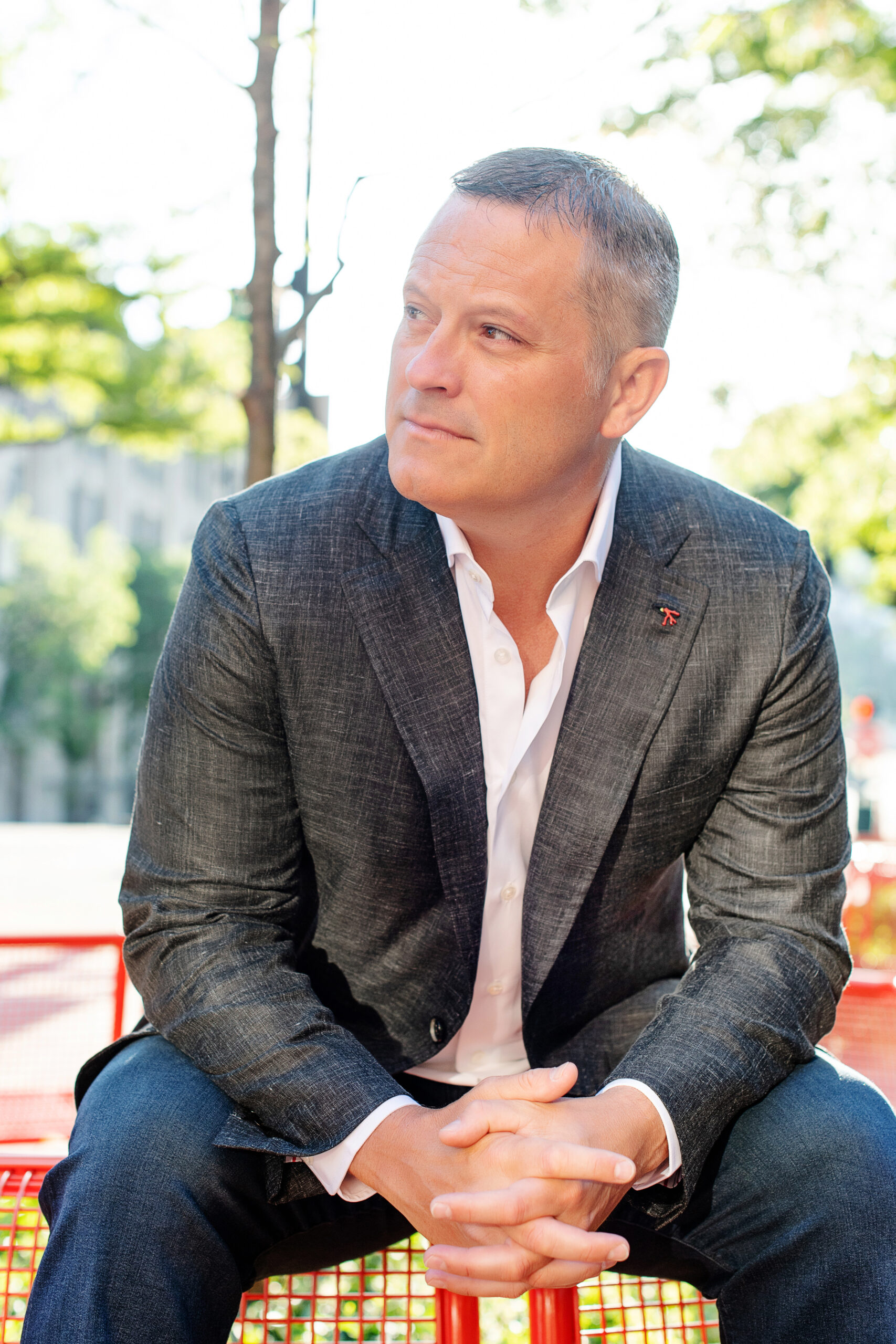 Congrats! Can’t wait to read it!! Thanks for spending a lot of time to share your perspectives for others.