Stay focused on your goal and your routine

Every woman has a reason for getting involved as a sales consultant with our company. It could be running from a bad job or a bad marriage. It could be simply not having enough money. It may be credit card debt. Not everyone wants to tell me their reason, because it’s often deemed too personal. Money seems to be the most forbidden topic, one that people just don’t want to bring up, even more so than sex.

One woman who did tell me her reason was Christine, who had $60,000 in credit card debt after ignoring her payments for five years. (It happens that 87 percent of households in the U.S. have debt, and the average household credit card debt is $5,700.) She had just obviously overspent in relation to her income, had completely ignored the bills, and now was paying the price.

Christine started a really strict plan to pay down the debt by slicing her spending to the bone. She personally gave me her credit cards and was able to knock off $18,000 the first year. She called me in tears—happy tears, I assumed at first.

“I can’t do this anymore!” she complained to me.

“What do you mean?” I asked. “You paid down almost a third of your debt in a year. You’re ahead of schedule on the five-year plan. Keep up the good work! What’s the problem?”

“The problem is, it’s not happening fast enough.”

“Well, what makes you think you should be able to take down in one year what it took you five years to accrue?”

“I just want to make it happen,” she reasoned.

I think she wound up paying off the debt in two and a half years, which is precisely half of five. Accomplishing goals is all about just putting yourself in a routine and making it happen. In this case, her goal was to get completely out of debt. Anything that moved her toward that, even if she was taking baby steps, was progress.

This is what you need to remember: stay focused on the big picture and be true to yourself, and that will sell you. No one expects you to be perfect. We get ourselves into debt, drink too much, get traffic citations, and screw up right and left. But if you’re moving constantly toward improvement, no one will begrudge you your shortcomings. 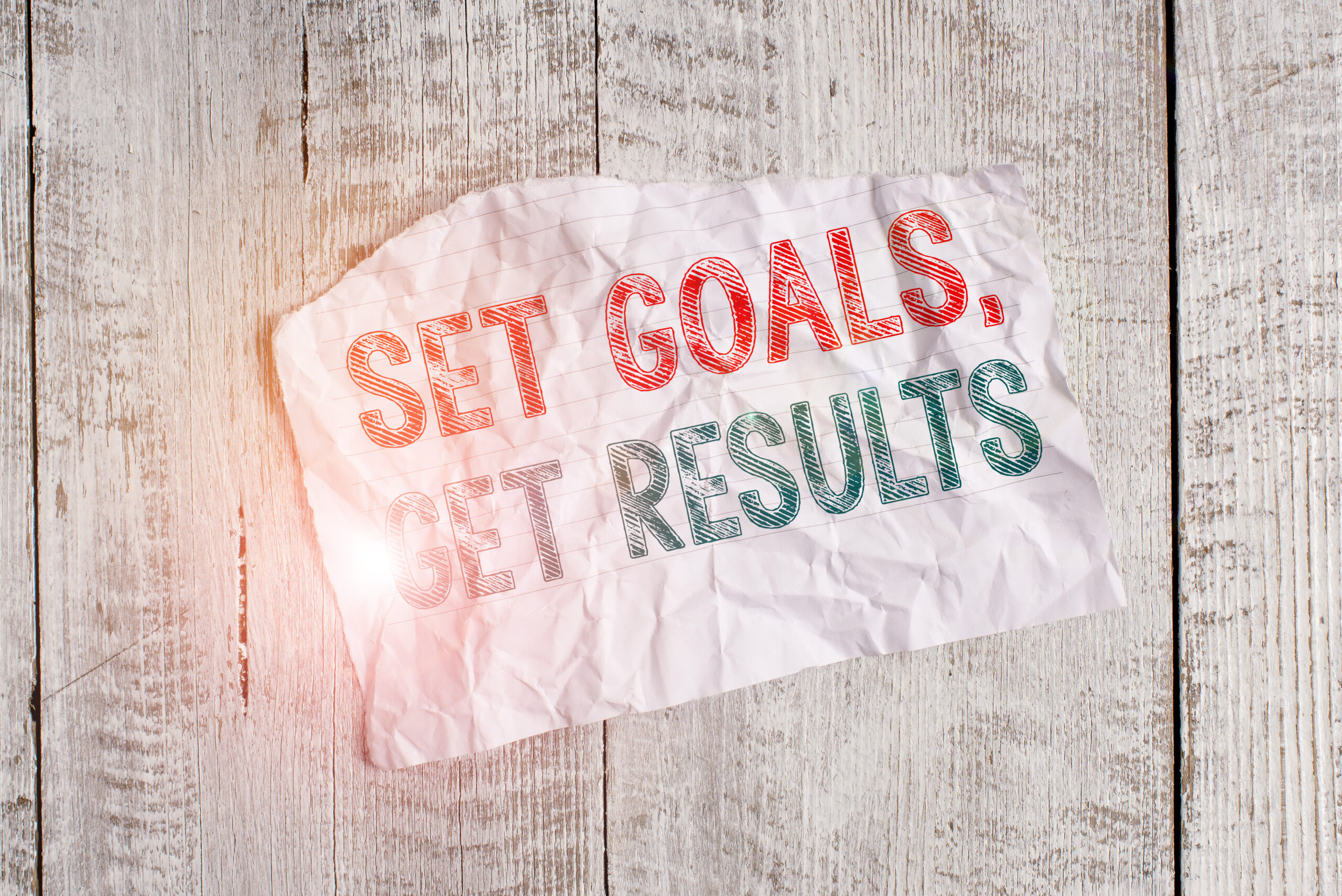