Typically, nothing worth achieving happens overnight. You know it. I know it. Even your dog probably knows it. Getting in shape, whether it be physically, mentally, or financially, takes time. None of us wants that pain, that anxiety, but it’s often a necessary step to having a better body, a sounder mind, or a more robust financial life. The thing with this kind of pain is, it subsides over time. It’s the short-term sacrifice that brings you the long-term gain.

Conversely, it’s easy to read an unmotivated person. They sit back and allow the conversation to control them rather than being assertive and on top of it. I have absolutely no stats on this, but I’m guessing that the more determined you are, the more successful you are. I know one thing: I hate dealing with people who are apathetic or listless in their manner. It shouts to me that they just don’t care enough to succeed.

By the same token, I’ll admit right here that patience isn’t my strongest suit, and for that reason it’s something I often work on. It drove me a little crazy that it took me ten years at Pure Romance to officially become a millionaire. I’d always hear, “Well, you’re a millionaire on paper,” which made me nuts. There’s a big difference between having it on paper and having it in your bank account.

For too many people, immediately isn’t fast enough. And if something doesn’t happen as quickly as they snap their fingers, they lose interest. You don’t want to be that person. Instead, you want to be the one who doesn’t bail at the first sign of trouble, who stays in for the long haul, who communicates a vibe of patience and determination and brings a sense of stability to the table.

I would rather risk being the one who stays too long at the party than being the one who takes off before the action begins. That should be you, too. In essence, don’t give up on things. Let them play out. Understand that good things take a while to evolve. It goes hand in hand with your evolution as a person. 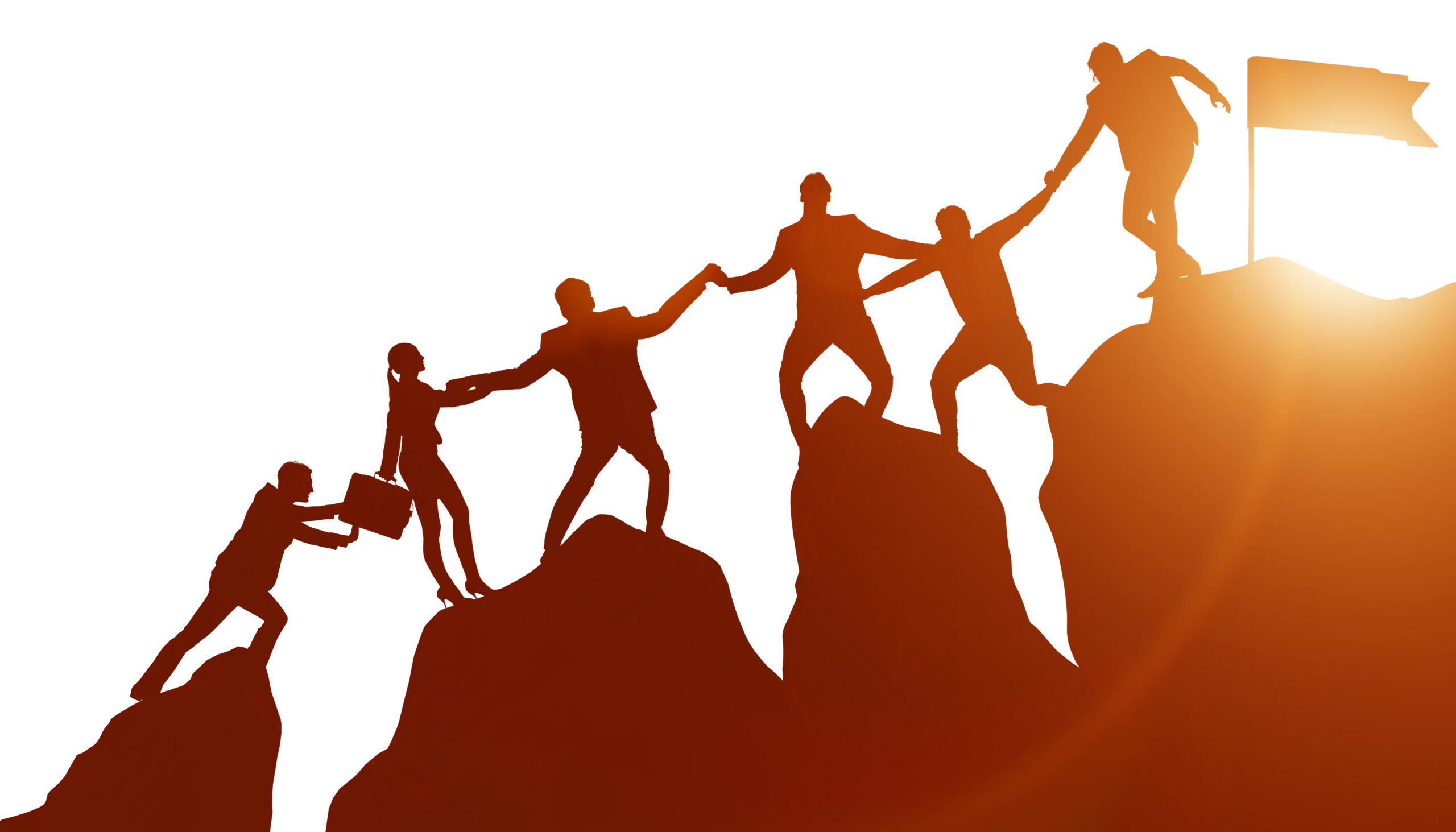 Man I love how encouraging you are! I personally started with Pure Romance about 3 weeks ago had my first live pretty much shook the whole time. Now I’m not tech savvy the first FB was in a room. Didn’t record so I couldn’t critique myself. Second one I got… Read more »