“Never depend on a single income. Make the investment to create a second source.”- Warren Buffett

Did you know 45% of working Americans report having a side hustle? And, when you single out Millennials, that amount rises to a staggering 50%! Why do so many people today want to have a side hustle more than ever before? Maybe because more than half of American workers are unhappy and not fulfilled in their full-time employment, or they could just need the extra funds! Whatever the reason, having a side hustle is never a bad idea.

Most people are used to clocking in at work, doing the same things day in and day out, having a salary, and collecting a weekly or bi-monthly paycheck. At Pure Romance, the bottom line is that you earn what you work for. Every day doesn’t have to be the same because YOU decide when and how much you want to work (yes, the secret is you!). 90% of people who make money at Pure Romance make it by selling a product. If someone is hesitant about this opportunity, invite them to shadow a party, be open and candid about your experience, and give them a glimpse into your life. Show them that there is only a guarantee that they’ll make money if they WORK for it!

How many times have you heard this one?! The bottom line is, most people have more time than they think. Did you know the average person spends 2 hours a day on social media? That’s 14 hours a week! If you’re already on Facebook, Instagram, TikTok, or any other social media platform, why not figure out how to monetize this time with a side hustle? People make time for the things they care about, and that will benefit them.

I’m here to tell you, a side hustle is achievable but only for those who have motivation. I often remind people that to be successful in a side hustle, you need to be motivated to get up, make that extra phone call, send that extra text, attend team meetings, stay engaged, just simply SHOW UP. By going the extra mile, you’re already setting yourself up for success.

“It’s not what you know- it’s who you know.” Does that quote ring a bell? Because it’s true! Even the president networks! Having a side hustle will allow you to meet people that you may not have had the opportunity to meet otherwise. Forming connections, community, new friendships are all viable reasons to be a part of a side hustle that’s bigger than yourself. And you never know, someone you meet may lead you to a bigger opportunity down the life! However you view it, having a group of people to hold you accountable and push you to be your best self is a reason to celebrate and embrace connections.

The future is changing, people! The days of waiting 2 weeks for a paycheck are quickly coming to an end as more and more companies and side-hustles move to weekly and even daily paychecks. The fact of the matter is, in today’s age people love to work BUT only when they want to! That’s the great thing about the side hustle culture and Pure Romance- you can work when you want to and reap the benefits of that work faster than ever before. Having a second stream of income allows you to put more money away, pay off debt quickly, and protects you in emergencies. If you don’t believe me, take it from the great Warren Buffet- “Never depend on a single income. Make the investment to create a second source.” 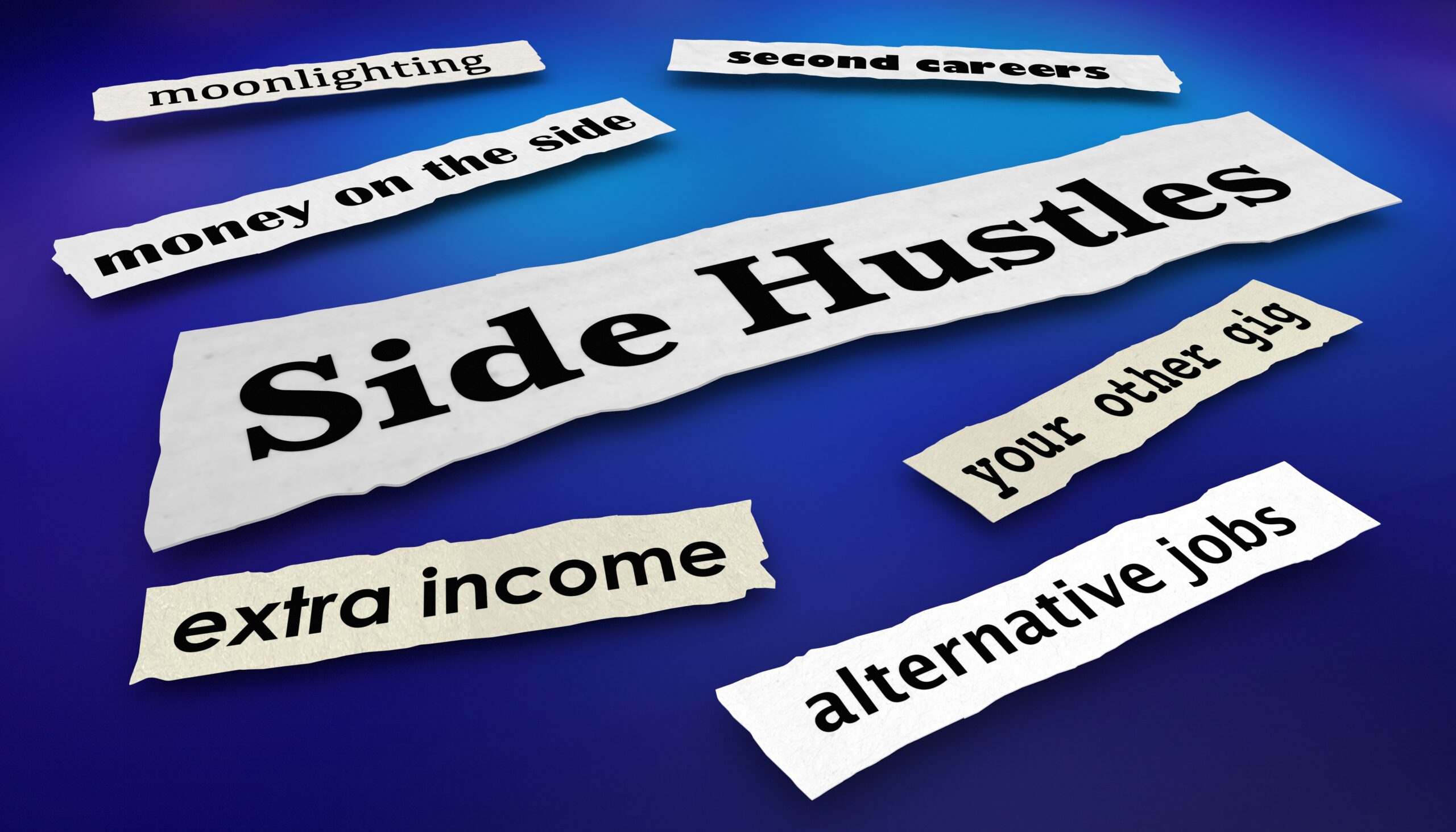