Patience – The Ingredient to Maximum Success

Remember that patience is an essential ingredient in achieving maximum success

You rarely hear about the months and years of hard work behind the scenes that go into making an iconic brand. Often, businesses need to be brought back from the brink of collapse to ultimately thrive.

Take the case of Federal Express. It was founded in 1971 with $94 million in seed capital but was on the verge of bankruptcy two years later when the founder flew to Las Vegas and played blackjack with his last $5,000, which he turned into $24,000. He was therefore able to keep his payroll going for another few weeks. FedEx turned its first profit in July 1975.

Jeff Bezos ditched a cushy Wall Street gig in 1994 to sell books out of his garage online with a company he named Amazon. He did nothing but lose money for the next several years and was still $791 million in the red in 1999. He didn’t turn his first profit until 2003, nine years after founding the company and six years after taking it public.

The sports megabrand ESPN launched in 1978 and soon needed a $1 million cash infusion from Anheuser-Busch to keep it afloat. It didn’t turn its first profit until the mid-eighties. Elon Musk incorporated Tesla in 2003 and didn’t see his first profitable quarter until 2013, a decade later. Bill Gates founded Microsoft in 1975 and spent the next decade prepping it to go public—in 1986. As recently as 2005, Facebook still faced a yearly net loss of more than $3.6 million. In 1997, Apple was just ninety days from going under entirely.

It bears repeating: nothing happens overnight, or even close to overnight.

By 2020, Apple had a net worth of an astonishing $2 trillion, Amazon more than $1 trillion. Facebook and Microsoft had a market capitalization north of $500 billion, Tesla $450 billion, and FedEx and ESPN $60 billion. It dramatically underscores the point that patience can pay off big. None of them started out like gangbusters. 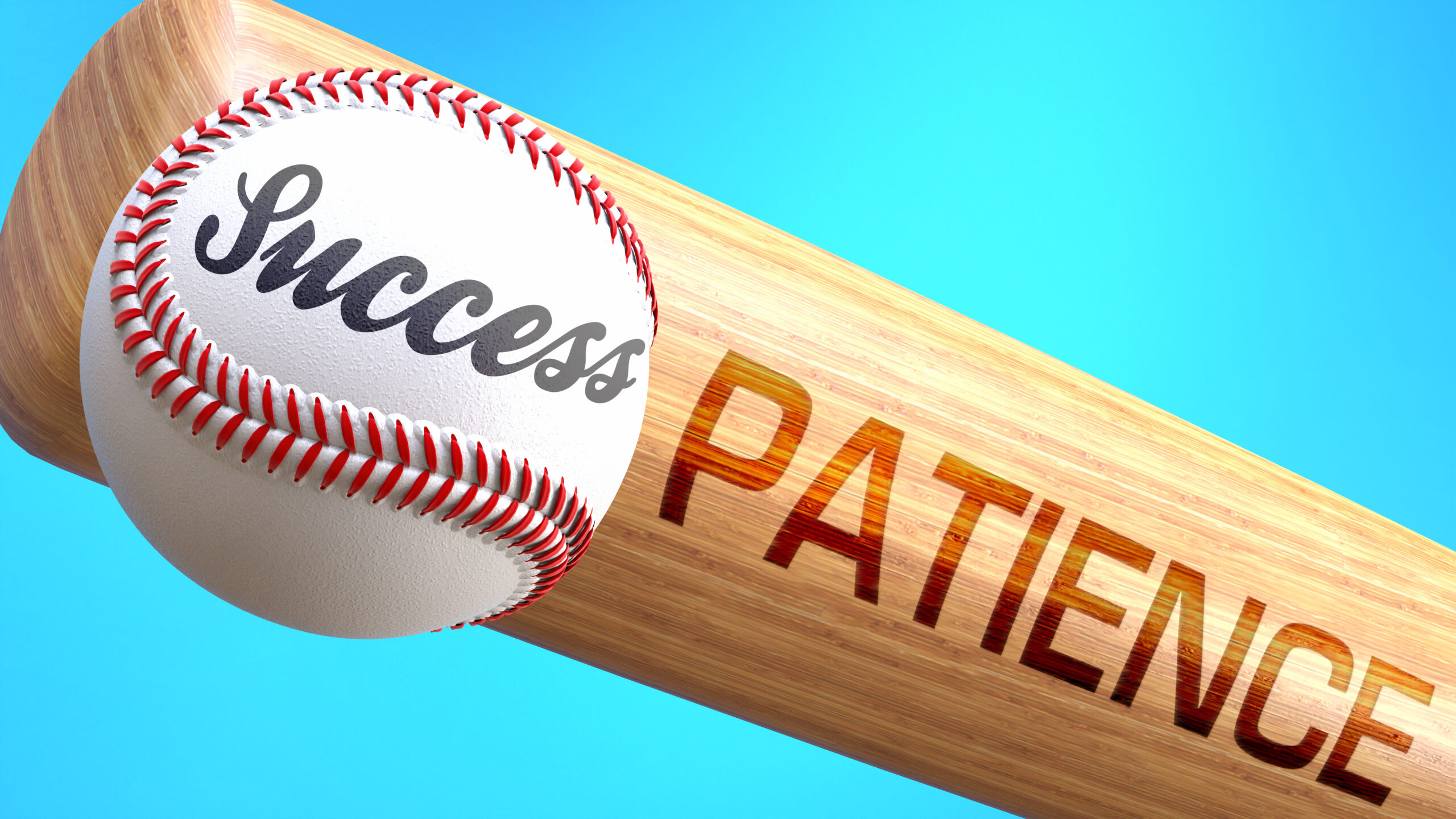