This week, Pure Romance opened in Mexico. It was a soft opening with just friends and family. In less than 24 hours, we added 400 brand new Consultants. Immediately, I got texts from so many people crying and so excited to embark on this journey. It was a great time, celebrating the beauty of the present and the anticipation of the future.

Amongst the fun, one of our new Consultants came to me directly and asked me this: “What is the first thing I need to do?” I’ve heard it before, but it’s been 20+ years since I’ve had to ask myself that question. I vividly remember Pure Romance’s gradual growth. When I started, we were in Ohio and Michigan. I remember steadily branching out to Missouri, North Carolina, and the entire south. There was a lot of trial and error, but we’ve come a long way since then. We’ve since expanded to Canada, Puerto Rico, Australia, New Zealand, and Mexico.

So, what is the first thing you need to do? Clarify your mission. Why are you doing this and what do you want out of it. Through the highs and the lows of life, you need your why to anchor you. That’s the first and most important thing.

And the second thing you need is this: building momentum. It all starts with one victory that can take you to the next level. Our team took the ball, and we ran with it. Momentum truly is your greatest motivator. The second you get your first inspiring victory is the second the floodgates open. That’s why a soft opening is something to celebrate. It’s the beginning of Mexico’s forward momentum into widespread success.

I’ve mentioned “the snowball effect” on these blogs before, but I haven’t discussed how fun it is to thrive in that effect. My son Max’s fifth-grade basketball team is a great testament to this. After plenty of second place wins, they recently won their first tournament ever. How did they follow this up? By winning the very next tournament. Not only was the team motivated by their first win, but they were having a blast in the process. That can happen at Pure Romance too. In most workplaces, you’re working for someone else, so you’re in turn working for someone else’s dreams. That’s not the case for people I work with. They’re consistently inspired to build momentum toward their own goals.

As I’ve told our Consultants, motivation is either caused by inspiration or desperation. Desperation isn’t fun. You’re overwhelmed. You lose focus. You’re trying to find the easiest path to relief. When you’re inspired, you’re right where you need to be. You’re in the headspace to clearly establish your goals and form a game plan to reach them while motivation increases at an exponential rate. It could be booking your next small party. It could be welcoming 400 Consultants to the Pure Romance family. No matter how, inspiration for the future is a very exciting tool to have in the present.

Even with something as big as Mexico’s opening, we’re not celebrating with a breather. There are no signs of slowing down. We’re keeping up our momentum. Consultants are already booking parties and flash sales months in advance. Lucky for us, this isn’t out of a sense of urgency. We just happen to be on a roll and having a hell of a time doing it. 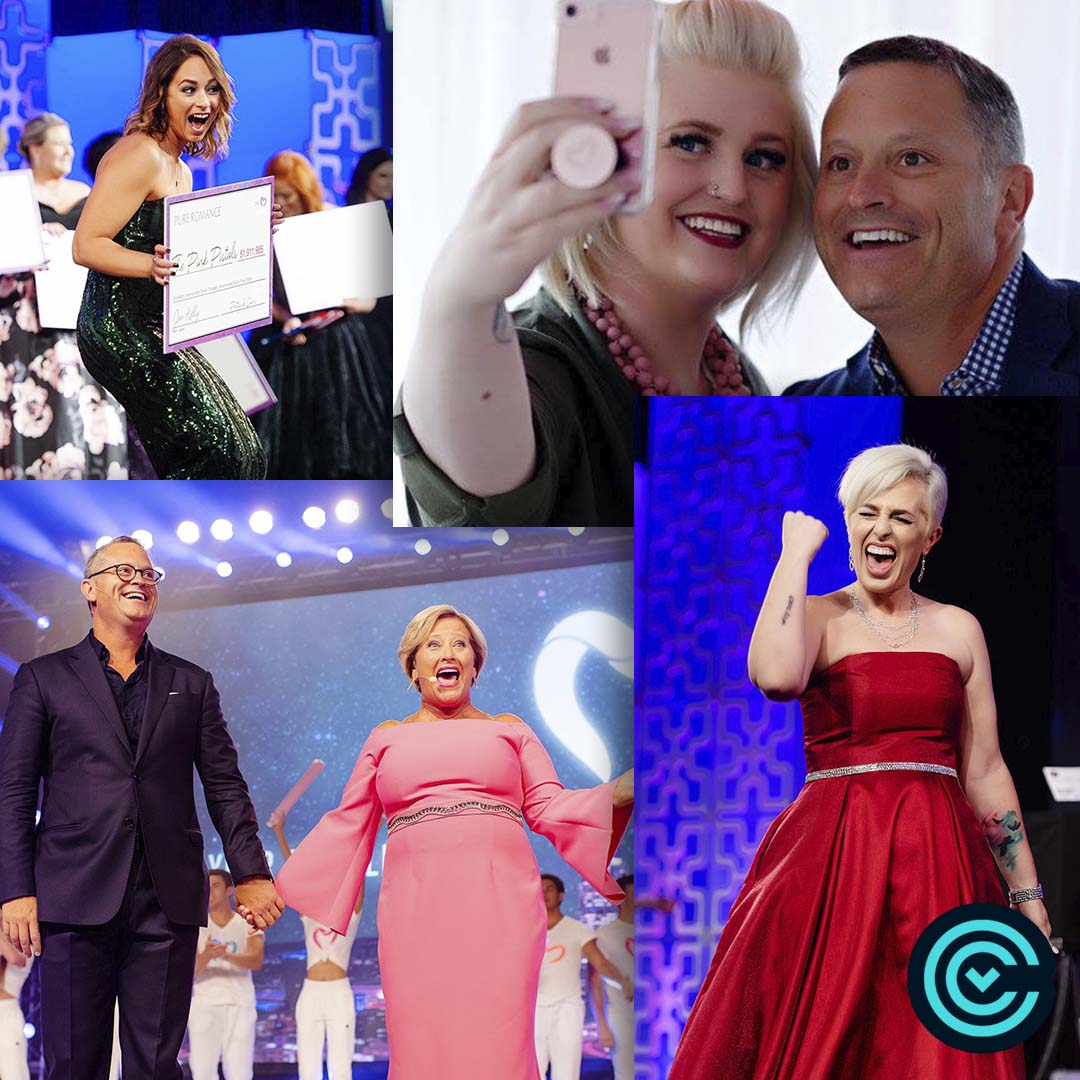